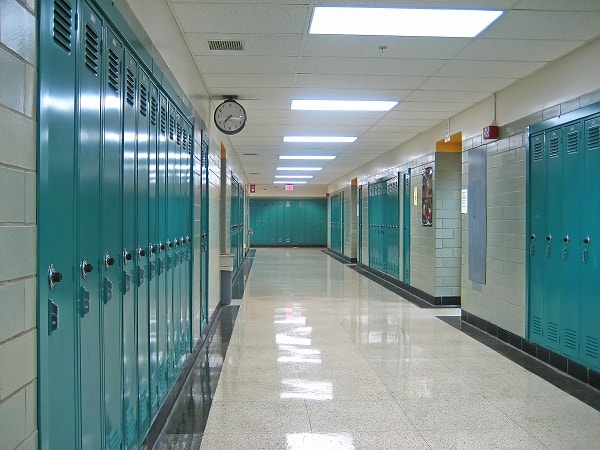 School should offer a child a safe, nurturing place. Sometimes, schools do not only lack safe, nurturing factors but actively mistreat a student. That was the case recently when a 7-year-old Dallas special needs student was handcuffed by police at school and brought to a mental health facility. The child was removed from his family for nearly a week. Photos of the child in handcuffs appeared on social media and the story went viral.

School and Police Exacerbated the Situation

The boy has attention deficit hyperactivity disorder (ADHD) and does act out. Generally, the school has a trained counselor help the child, but that person was unavailable on the day of the incident. Officers from the Dallas Independent School District removed the boy from the school and allegedly took him to Dallas Behavioral Healthcare, DeSoto. The child’s attorney, Amar Dhillon, alleged the boy “has injuries consistent with those left by a stun gun and a baton,” and that the youngster described being shocked and convulsing.

Your child’s school abuse situation may not make national headlines, but it is a serious matter. Any of the following conditions may constitute student mistreatment by a teacher or other school personnel:

As a child’s parent or guardian, you are their first line of defense. Report any suspected instances of mistreatment to the school board immediately, in writing. Get a copy of the school’s policies and procedures manual and see the protocol for dealing with improper teacher conduct. Request a report regarding any prior incidents of any type of abusive behavior by the teacher involved. Demand that the school board investigate the complaint, and provide you with its written findings. If you think your child is in danger, call the police or contact an attorney.

If the school board is not forthcoming, your next step is filing a complaint and requesting an investigation by the state Department of Education. If the government agency does not take adequate steps to investigate the matter, contact an attorney. You may have grounds for a civil lawsuit.

If your child has experienced serious mistreatment at school, call the law offices of Branch & Dhillon, P.C. for a free consultation at 1-817-533-3430, or email us.