Home  »  Car Accidents   »   Realizing Your Injuries Days After an Accident 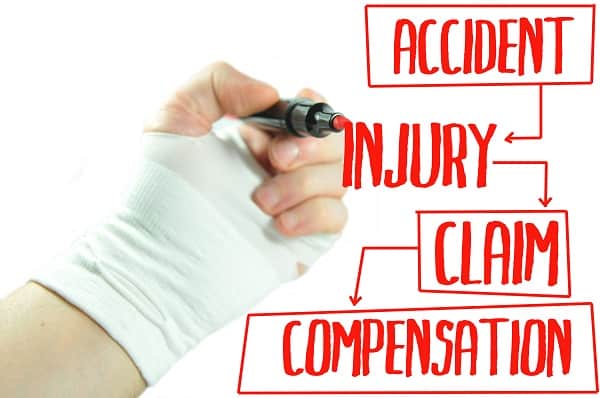 One of the principles of accident law is to document any injuries as soon as possible. The attending physician needs to create a medical report detailing the extent of the damage done. This report is an essential part of winning a personal injury lawsuit.

The courts look favorably upon plaintiffs, the victims, who can provide concrete proof of the losses suffered in a motor vehicle accident. The failure to have this evidence on hand often means having to pay for all the damages on their own. The guilty party winds up having to pay nothing.

Reality is Different Than Legal Theory

The reality is that quite often an accident victim feels fine at first. They leave the scene hoping to get on with life. They are usually busy with a family and job to attend to. There is no time to be spent going to the doctor, these accident victims believe.

Then, suddenly they realize something is wrong with their body. Perhaps they experience back pain. In other cases, a headache they thought had passed returns with much greater intensity than before. They realize they are hurt more than they initially thought.

Yet, days or weeks have passed since the accident. What will happen when this person files a lawsuit to get the money needed for medical bills, lost wages, and other incidentals?

The first thing to accept is that the other party will probably make an issue of the fact that the victim waited days or weeks before noticing the injuries. Their defense will be that the victim probably did something to make things worse and now wants to get paid for their suffering.

Always remember that the accident victim must prove the actions of the defendant, not something else, were the primary causes of the injuries. It is much easier to do so immediately after an accident.

Days or weeks later and the defendant has more ways to claim that it was something that happened after the accident, not the accident itself.

Still Possible to Win a Lawsuit

All is not lost for those who wait days or weeks to report an accident injury. Experienced personal injury lawyers know how to make the case that unseen injuries, especially whiplash, often get worse after a few days.

The lawyer will try to remind the court that it is not the fault of the victim that the injury only fully manifested days or weeks after the accident. In fact, it is still possible to persuade the judge to look at the lawsuit with compassion. After all, the victim tried to play fair, suffering in solitude. Then, only after the pain became intolerable did they step forward.

The main thing is to always see a doctor as soon as possible. Again, the medical report will be a key feature of most successful claims for compensatory financial damages.